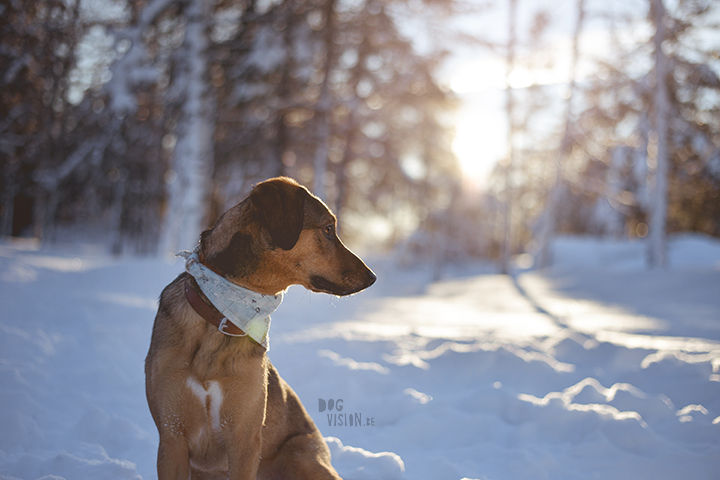 I declare February first an official holiday at the DOGvision-home! February 1st marks a very special day in Oona’s life and in ours. It’s been one year since we drove all the way from Sweden to the Netherlands to pick up a stray dog from Bosnia. 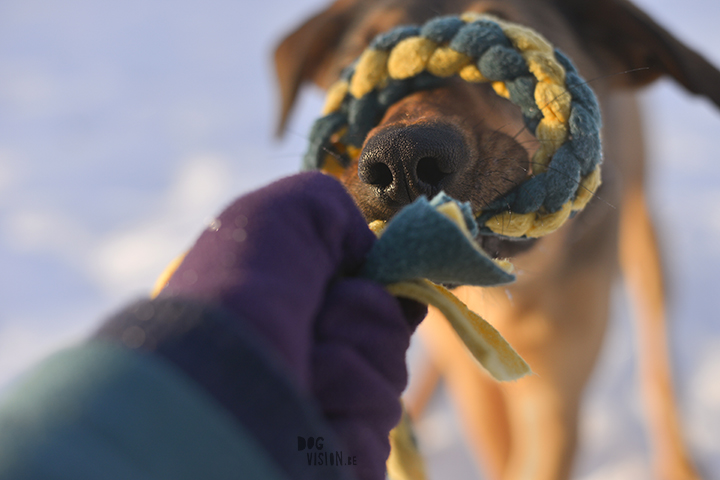 I first noticed Oona online together with another dog that looked like a good match for us. She was about 5 months old and was caught by a dog catcher together with her mom, brothers and sisters. We thought that maybe it was too early for us after Ziggy passing away in January, but decided to go for it because Mogwai really needed a friend and some new energy would be good for everyone.

So we e-mailed the organization a few times to introduce us, to arrange a date that she would come to the Netherlands and where we could pick her up. I can still recall the flood of emotions. Curiosity, a bit of fear (what if they wouldn’t like each other?), excitement and new hope. After a long and tiring trip, we could finally meet this playful but a bit insecure girl. She was happily running around with the other dogs that were adopted, totally unaware of how much her life was going to change. After signing all the papers, we picked her up and I tried placing her at my feet in the car but she placed this little paw on my knee and looked up,… I took her in my arms on my lap and she immediately fell asleep. For the next few hours on our trip to Belgium (where we would stay for 2 weeks) I didn’t dare to move 🙂 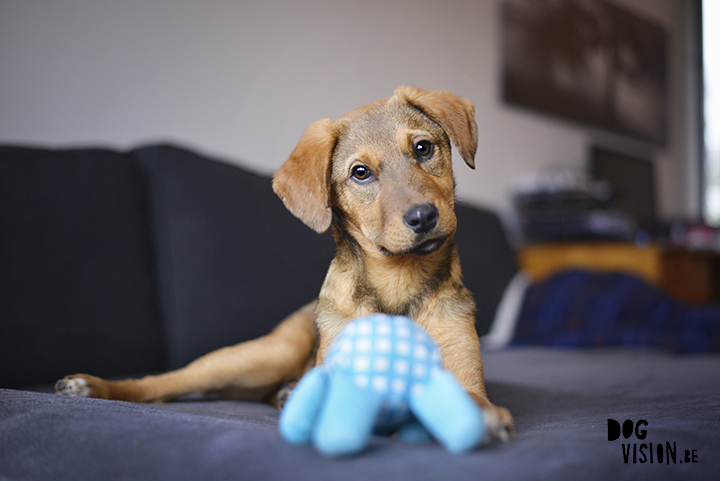 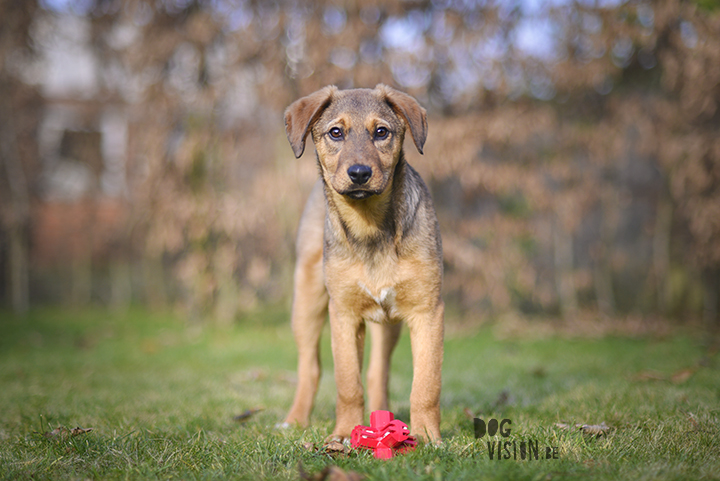 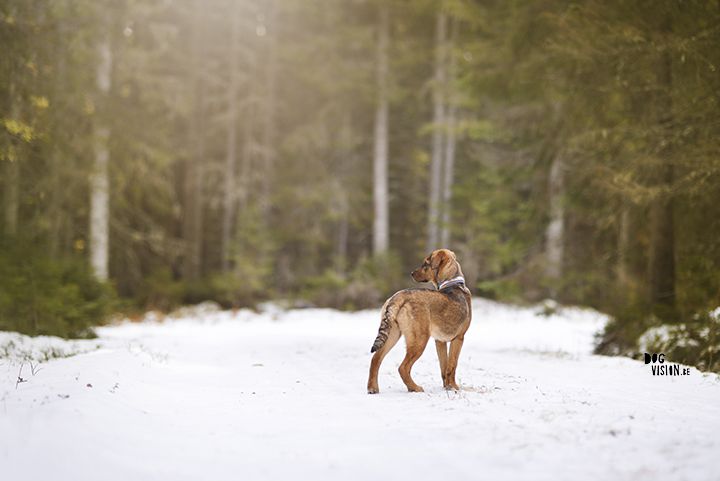 And then she was ready to move again to her forever home in Sweden! 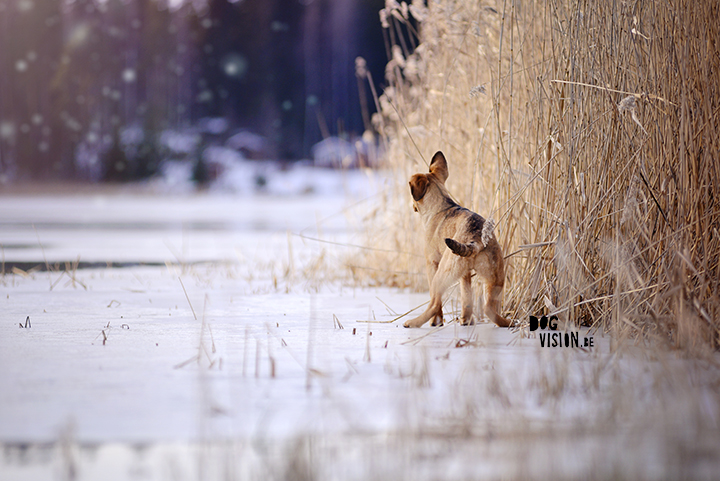 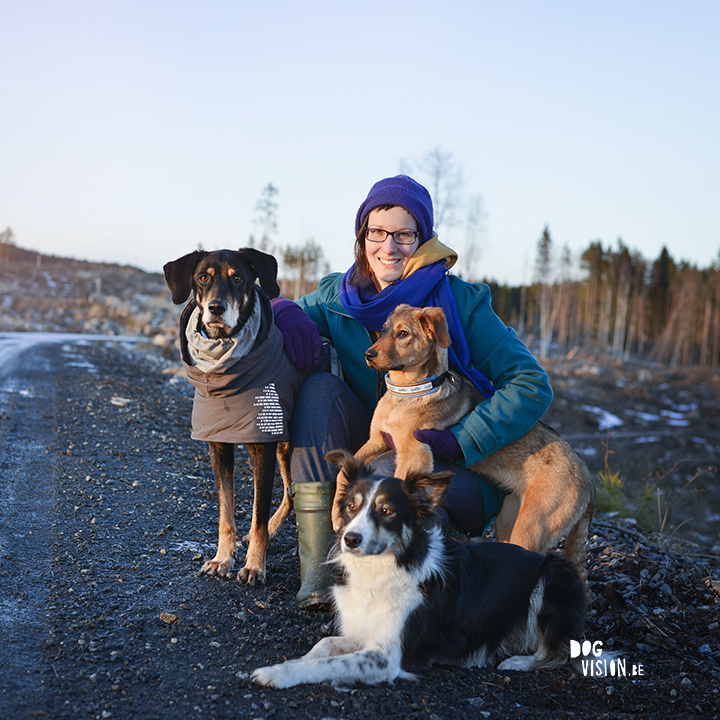 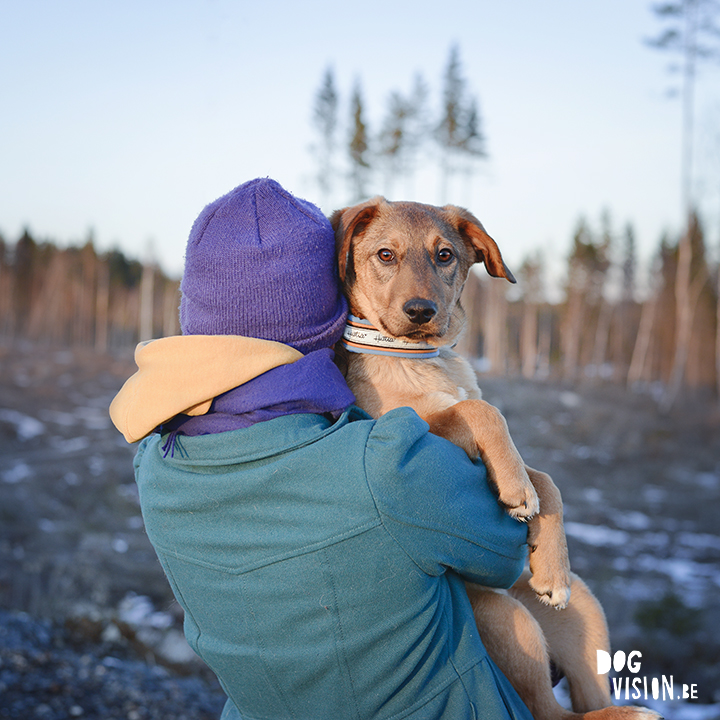 And now one year later we realize how much she grew, how fast time goes. How much she has learned. But also all the things I still want to show her or experience with her 🙂
She had tons of first-times the past year but there will be many more adventures Oontje! 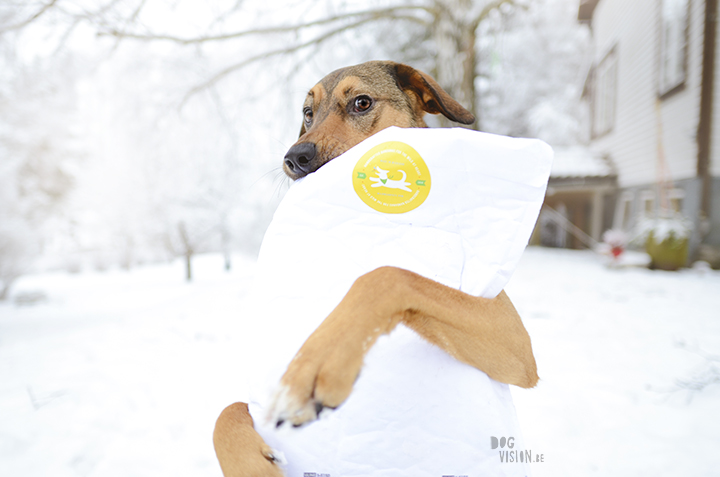 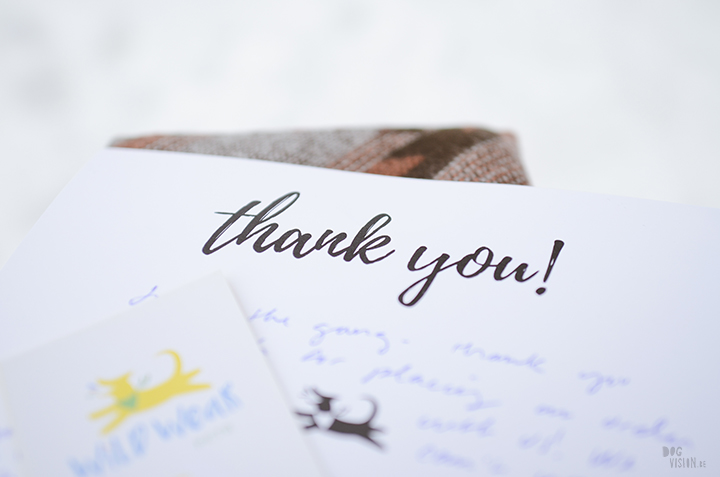 Gotcha-days come with celebrations of course. A good walk, extra yummy food and of course some presents – she loves to unpack!- although she has the more wild technique while I like to open gifts with as little damage to the wrapping as possible… 🙂 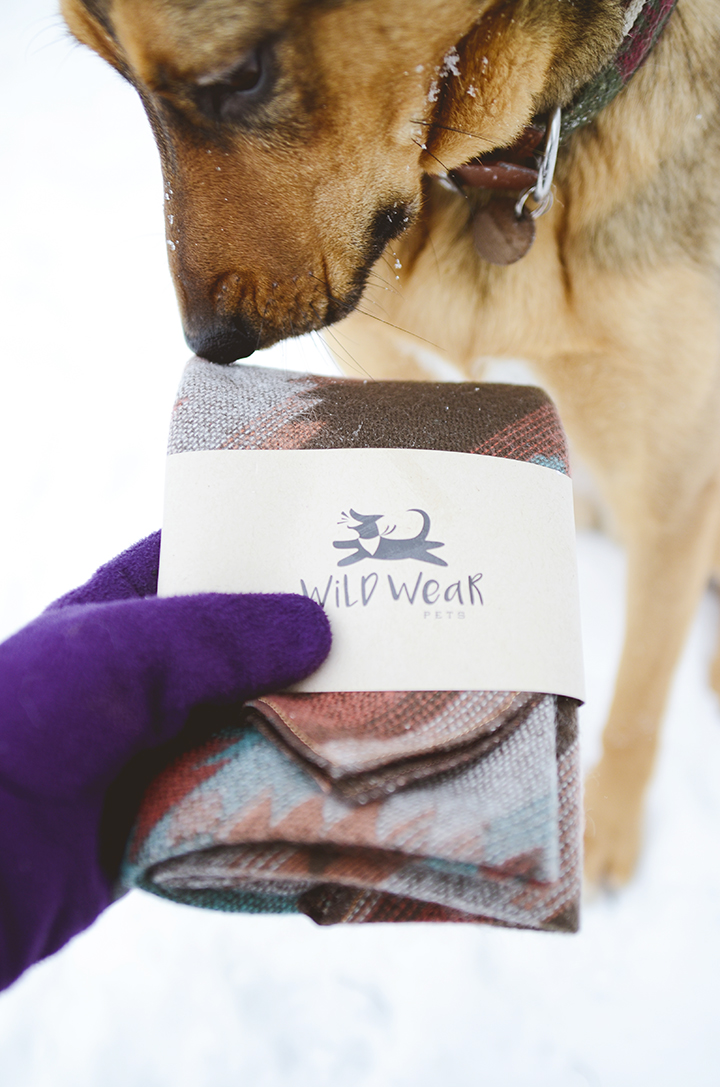