Earlier this week I saw a message online that showed screenshots of a new feature on Instagram. The topic started explained that suddenly she couldn’t see the number of likes on other accounts and that the number of likes that her photos got, was hidden for others while she did still have access to all the info herself. 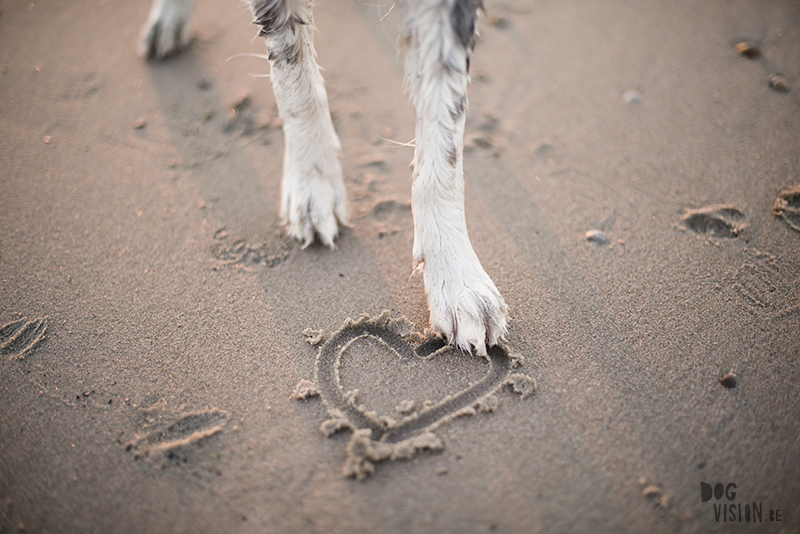 My account didn’t look any different and a bit of a search showed that Instagram is testing this in certain areas/demographics.

“Interesting idea!,” I thought, but the reactions online were mixed. The idea behind the test is lowering the pressure that users can feel when using the app, especially for younger users. Being an active user for years now, I have seen the change and while considering that perhaps I was just getting old, grumpy and nostalgic, this test feels like a sign that there have been some troublesome side effects.

In the last few year(s) I’ve seen more and more people getting into the rat race to become Insta-stars with lives that look perfect and incredible numbers to show off. While it’s nice to reach people and there are certainly great and interesting accounts,  a larger number of accounts show signs of stress, frustration, decreased creativity, anger, and jealousy (both small and big ones). I’ve seen some digital friends getting burnouts from the pressure that they felt to post daily, to always gain x-amount of followers, to get more reactions, more… I’ve seen great photographers posting the same shit over and over again, adjusting it to trends to collect the likes and getting lost along the way. I’ve seen people getting certain dogs, just to increase their chances of becoming popular. And epic, everything should be epic. A normal hike should get epic skies and epic presets and epic whatever *sigh*. 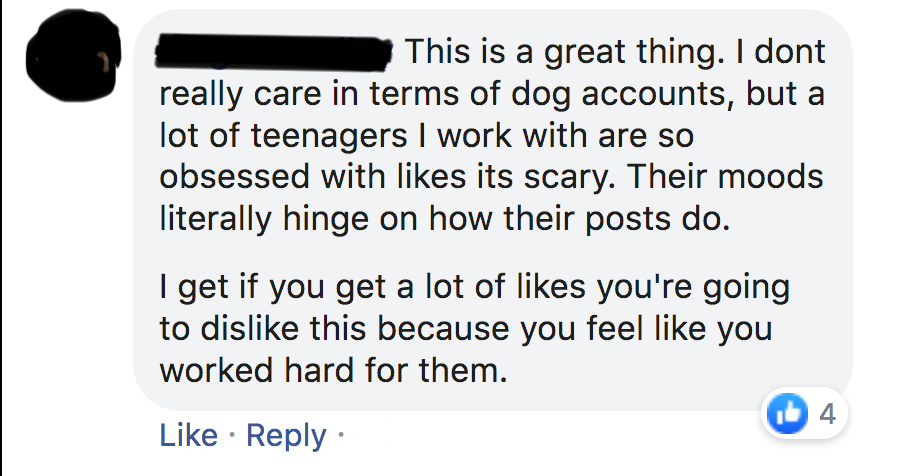 Research has shown that social media can have a devastating effect on our wellbeing and social skills while mechanisms in our society tend to increase narcissism. We are sensitive to compare ourselves get addicted to likes, adjust our real lives to the digital ones of others and even can become depressed. And I can absolutely understand why this effect is mostly noticed with teenagers. I remember the days where I was glad to leave school and have some fun without being restricted. Or go to parties and be silly. I could be the clumsy awkward teenager that I was without too much evidence. You know.. 🙂

While I’m still an active user of social media, I do keep an eye on how it makes me feel and what I consider my limits by looking for those places that inspire me, that share an interesting story or that contribute to the community. I like to share my photographs and of course, it’s nice to get feedback or new projects, but I will decide what/when or how. I don’t care about trends, I live my life as I want it to be and not like Instagram would like to see it and that is all I need. Perhaps I’m just lucky that I’m not a jealous type of person?

Keeping the research in mind, I was surprised by some comments. There were two complaints that I saw the most.

1. “I’ve worked hard on my numbers and now they’ll hide it. Not fair!”
2. “They can’t do this, companies need the numbers for their marketing budgets.” 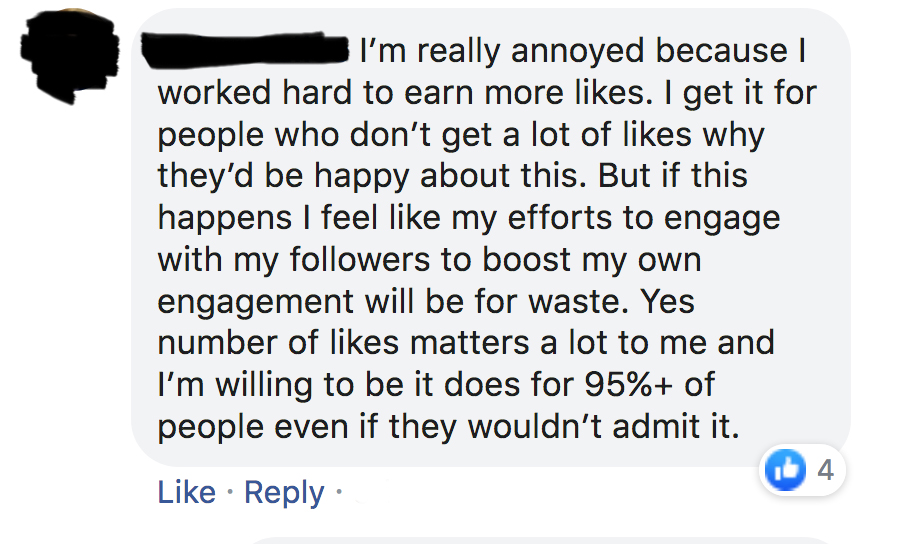 While I understand both arguments, they have a bit of the same problem. First of all, there is the influencer that proves their power to influence people by impressive numbers that define the value of a post or collaboration. While a great influencer can be a movie star, singer, writer, artist or whatever, the concept can be stretched to everyone who reaches an audience that might be interesting for a brand. On the other side, we find the brands that want to sell their products or concepts to customers and because there is more than just traditional (expensive) media, they team up with influencers. So far so good. The idea is nice. I know where to look for inspiring brands, eco-friendly alternatives or handmade products. But anyone who spends a little time on social media knows that it isn’t all this idyllic. Followers, likes and even comments can be bought and are en masse. And when people don’t buy them, they are often very active in groups that boost engagement (but kill your algorithm). Often, brands are being fooled by fake numbers while influencers are pressured to reach more people than they organically would. They might pay for 100k views but actually, reach a lot less while partly paying for boosts and fake likes.

It’s a weird thing. Someone who I followed for a while had a nice account of him and his dog. Lots of nature and hiking going on. Suddenly I got weird comments that didn’t fit my posts and I noticed the exact same comments on other accounts so I texted him asking what was going on. “You know,” he said, “when you have sponsors as I have, they expect certain numbers.” This response annoyed me. First of all, it is possible to have sponsors and keeping it real, secondly, the whole account that I enjoyed before felt so fake that I unfollowed and reported the comments as spam.

The end of social media advertising when numbers are hidden? I don’t think so. I’ve seen a bunch of articles by panicking influencers that can only imagine one way of making this work. Influencers can, just like bloggers, make a press kit with all the stats that a brand might need to see if they’d be a good fit. If the test would be a success and there will be more focus on content instead of numbers, it can be an opportunity for collaborations that are about good content, interesting coproductions,… People like to have role models, they like feeling inspired whether it’s a cool outfit or a practical dog leash, a holiday destination or the styling of a home. And we also love to see how others live. But we’re also creative- even in a destructive way- so there is a good chance that people will start obsessing over something new. Profile pictures maybe. Or sharing their hidden engagement in live streams perhaps. So even when Instagram/Facebook is doing some tests that might protect some of us, they are still a company that needs us to be spending time there and it’s partly our own responsibility to use it in a way that serves us in a positive way.

Either way, I’m thinking out loud while things keep changing and we keep adapting. I’m not a marketing or social media visionary, but I do find the topic, tests and discussions very interesting and I think it’s part of keeping an eye on the effects of social media on our lives and the lives of those who grow up with it.