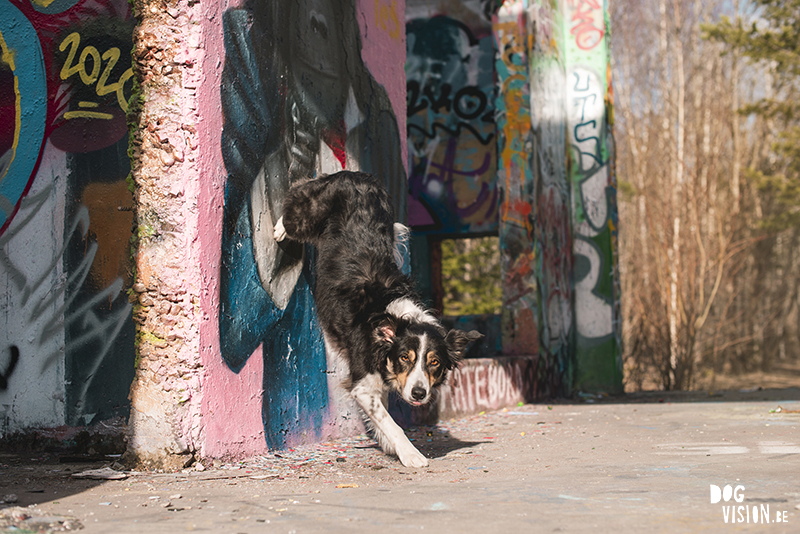 The light changes quickly here in Sweden. Not only do the days get noticeably longer and longer as compared to the nights, the color temperature and intensity quickly transform into summer style. Initially, I planned to recreate this series, sometime later because the hard light was not my thing and did not fall on my favorite works, but at the same time, it also fits somewhere with the graffiti that is currently was rather … rough / basic. Another reason I decided to share the photos is that we just had fun, and that is still way more important than ideal light.

For example, I liked the blue in the photo below: 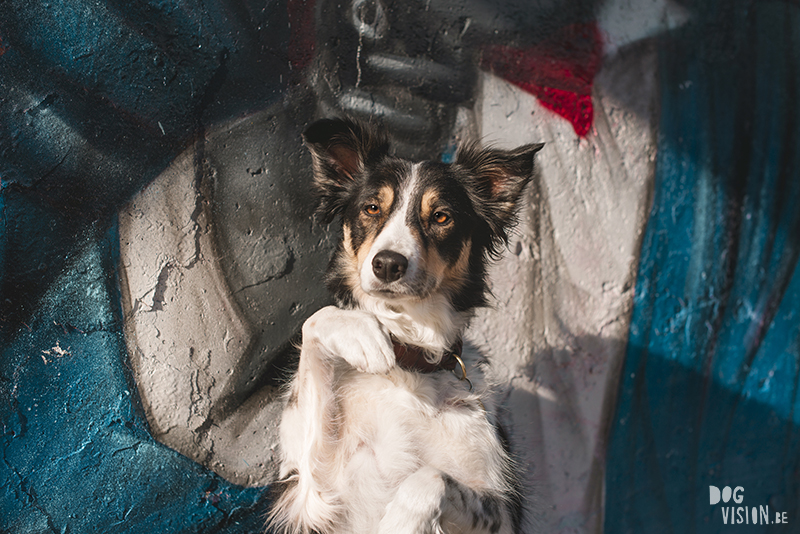 It’s hard to tell in the photo, but these letters were silver and I liked that too- and I tried folding in the spot of light 🙂 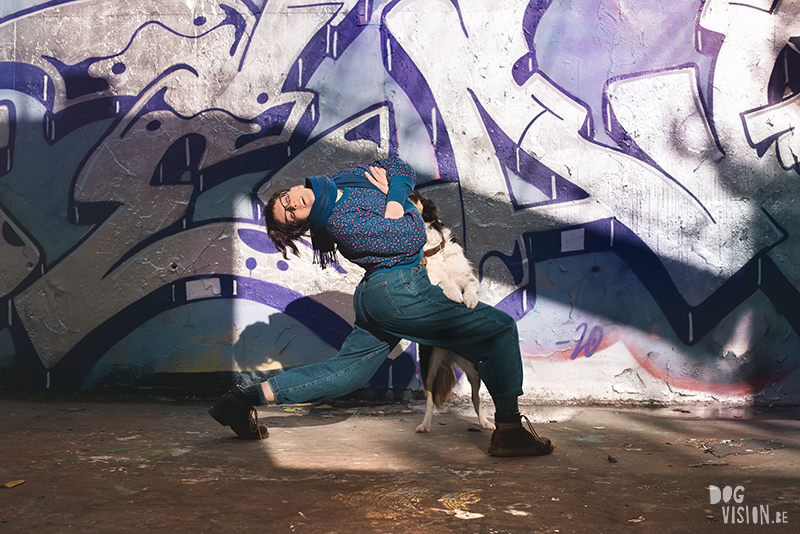