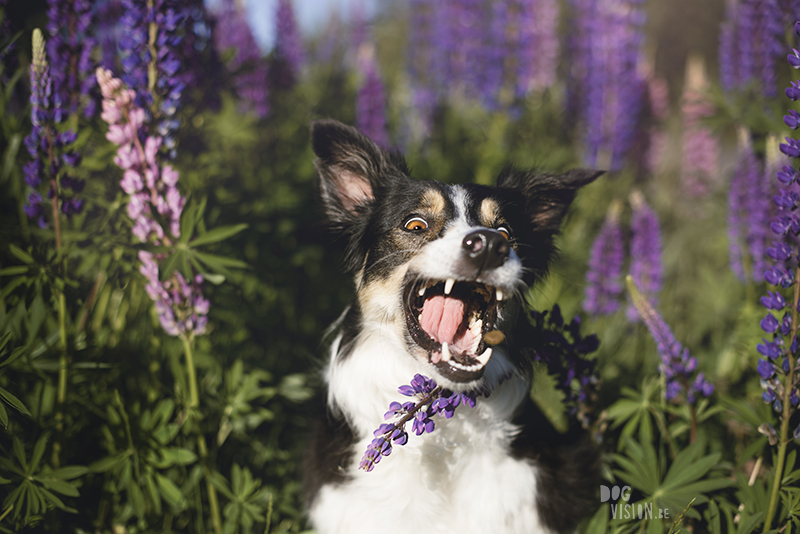 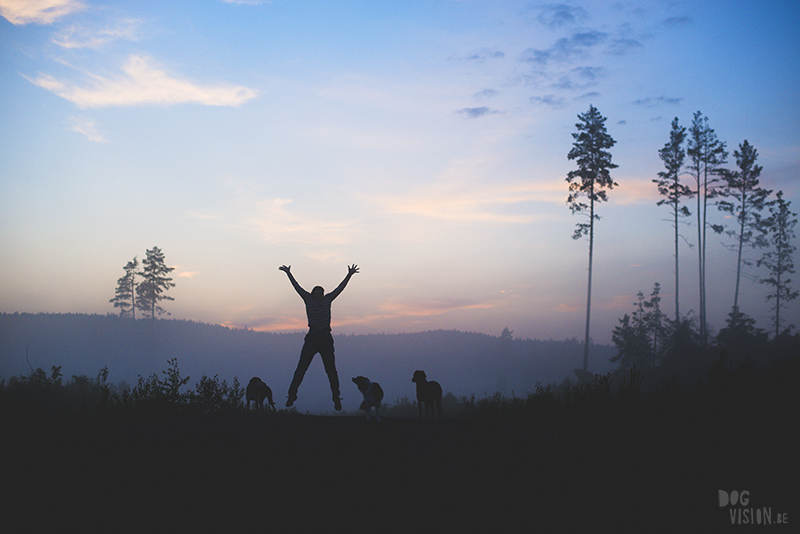 Joehoe! Here we are again with a –mainly purple– update.
And I admit, I think it’s the first time since we moved to Sweden that I take pictures of those beautiful lupins. Last year we had an ultra-long winter, an overdose of mosquitoes and we traveled to Belgium in June, so I didn’t have time to take pictures of that sea of purple that gives color to the roadside and paths everywhere. Then I thought: “Oh well, I’ll photograph them when we get back.” But the period that they really bloom in a massive fresh color is quite short and by the time we returned in July the seed boxes were already forming, damn! 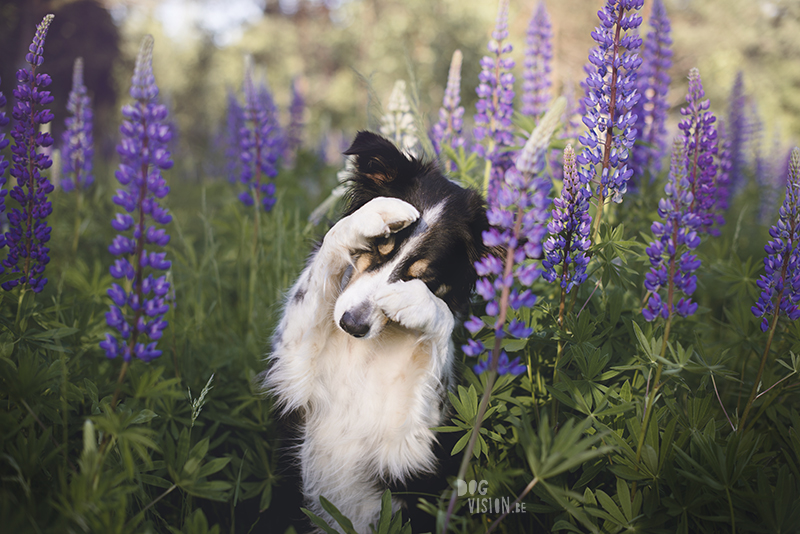 But photographing with flowers is a bit like avocados: 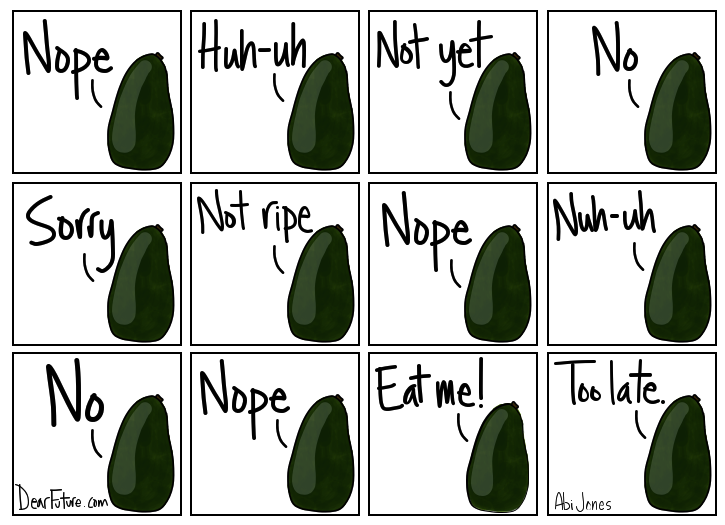 And certainly, in Sweden, it seems like. One day there is no flower to be seen, the next day it is already autumn :-).
Many photos that you see here on the blog, I just take during our walks but for a shoot or when I am planning something specific, like here with the flowers, I make it easier for myself and I photograph the dogs individually. In this case the other two wait in the car. Before you think “Poor dogs, left  all alone in a car!” No worries, the car was only a few meters away from us, so we could hear and see them all the time. 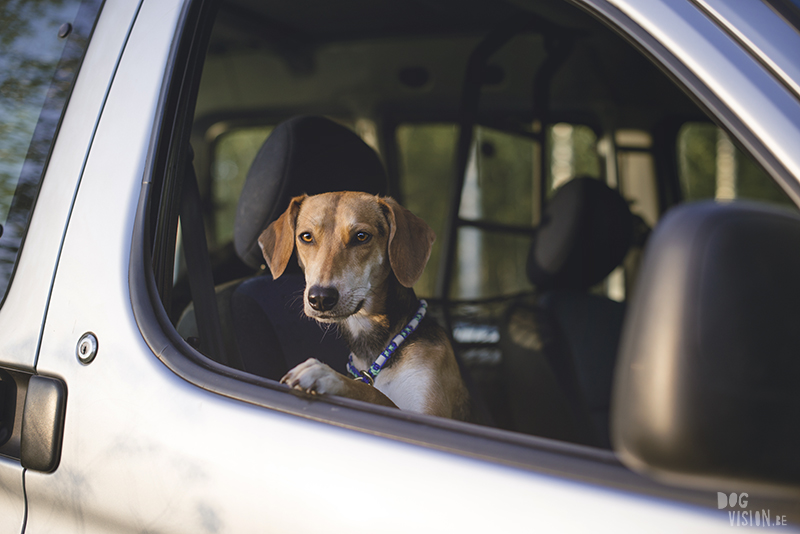 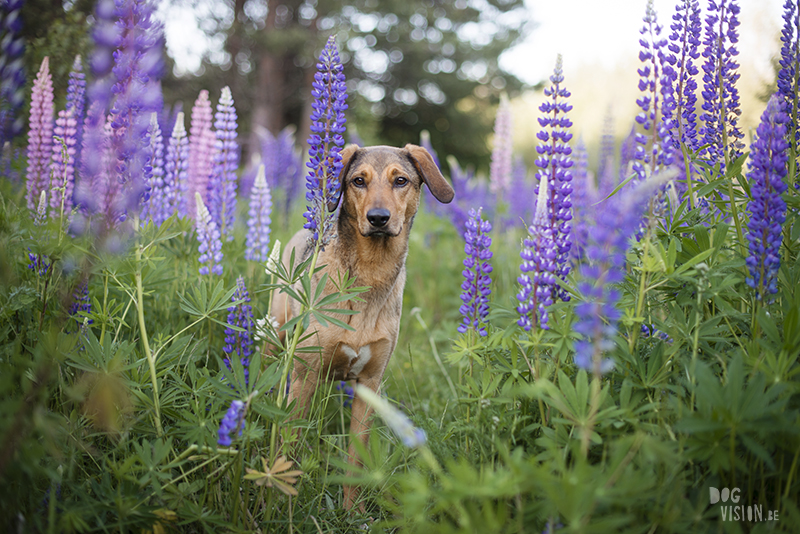 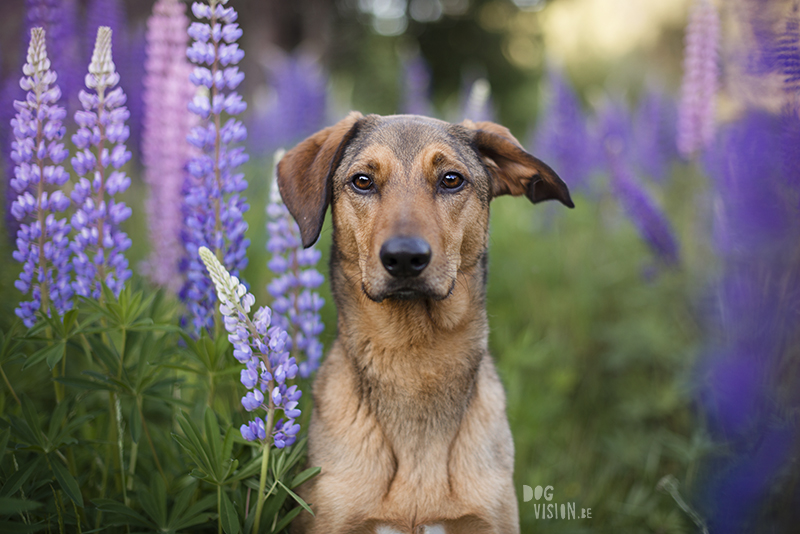 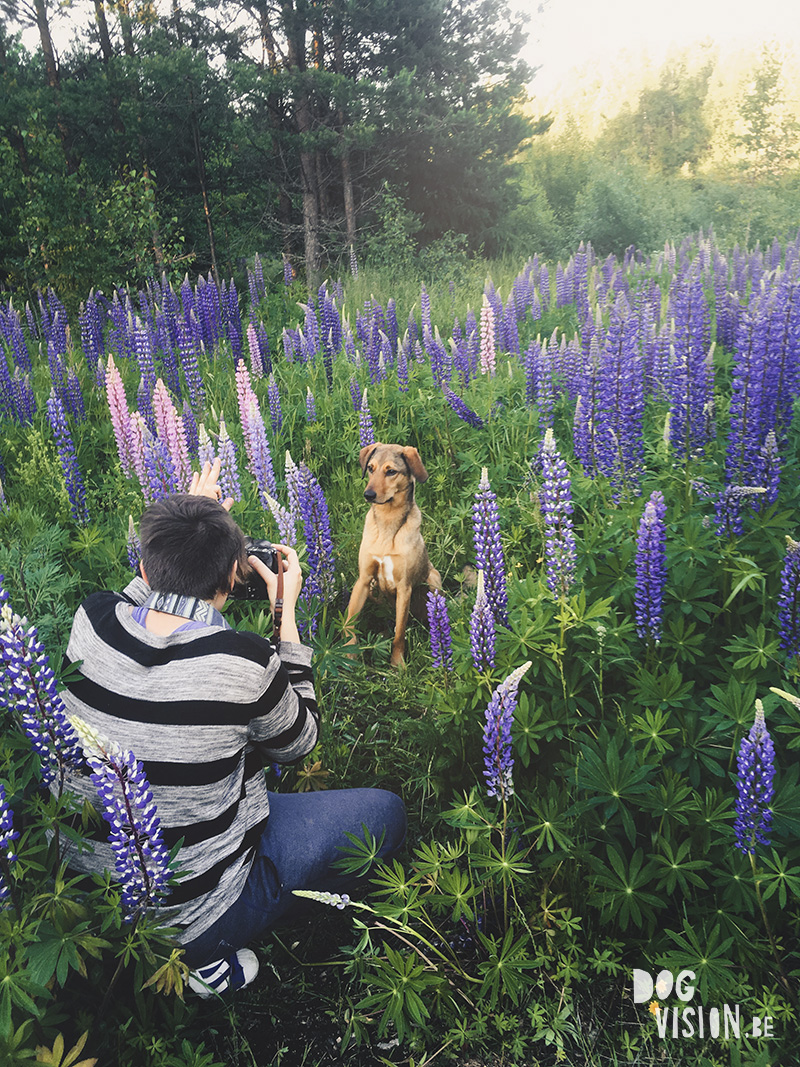 Maybe you saw the photo below on the DOGvision Facebook page? I was kinda curious. And before you scroll further down ( nonono, cheater! Yes, I did see it!), do you think that in this photo the light in the upper left corner comes from the real sun or a Photoshop edit? 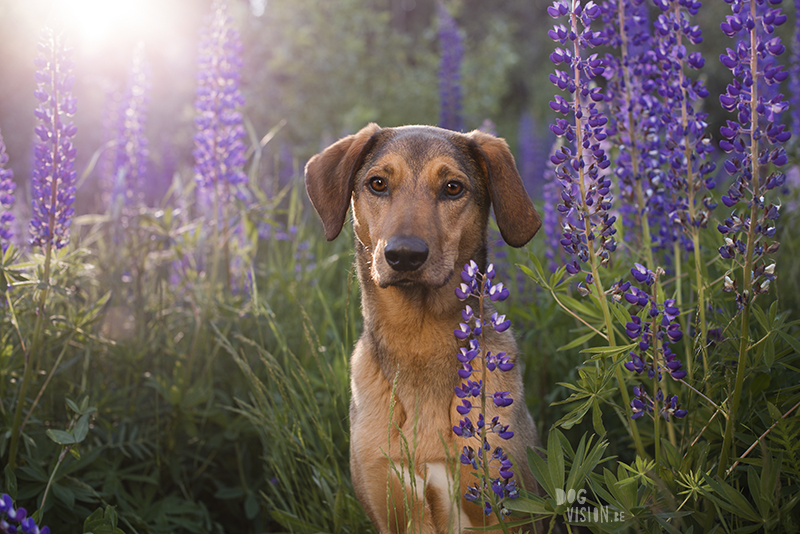 I was really curious about what people would think. First and foremost because nowadays I often see light effects that were added in post-processing, so often that I noticed in different forums that many think that almost every possible effect is simply Photoshop. In addition, I was also curious about the thinking process and the analysis of the light – something that I often discuss with trainees / interns. Because yes, you can do a lot of post-processing, but why would you spend hours messing around at the computer if you could just realize it on the spot? Also because when you as a photographer understand light and can analyze it, you can read other photos better and learn from them. 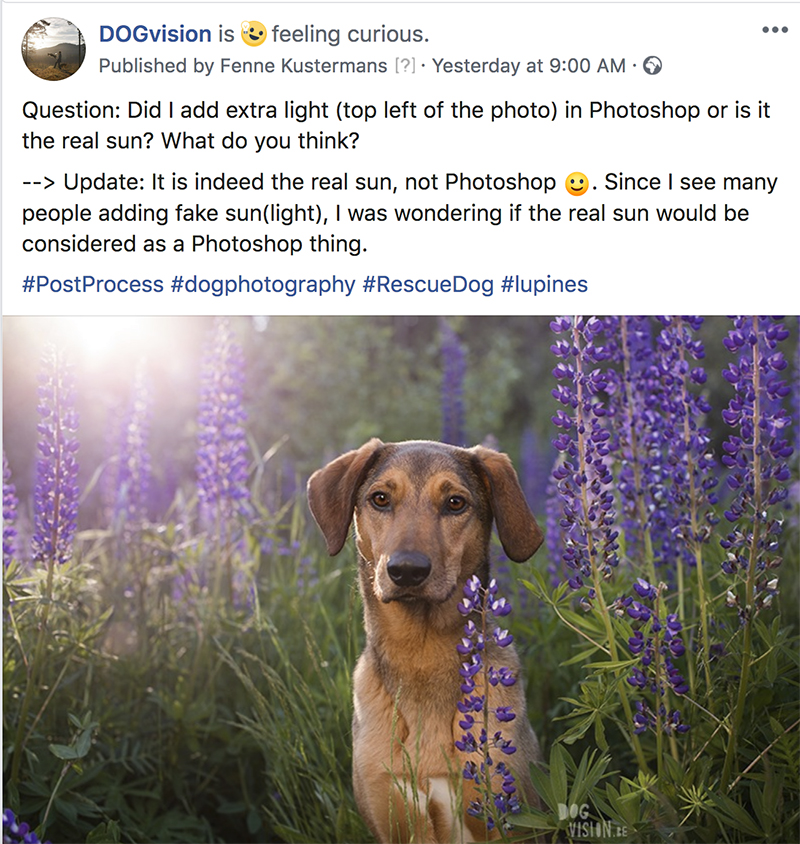 Voila, the light was indeed the real sun and was photographed just as I show it. Personally, I would find it more ideal to take this kind of photo a little later with the sun just a little softer, but because there were tall trees around this place, that was not possible. 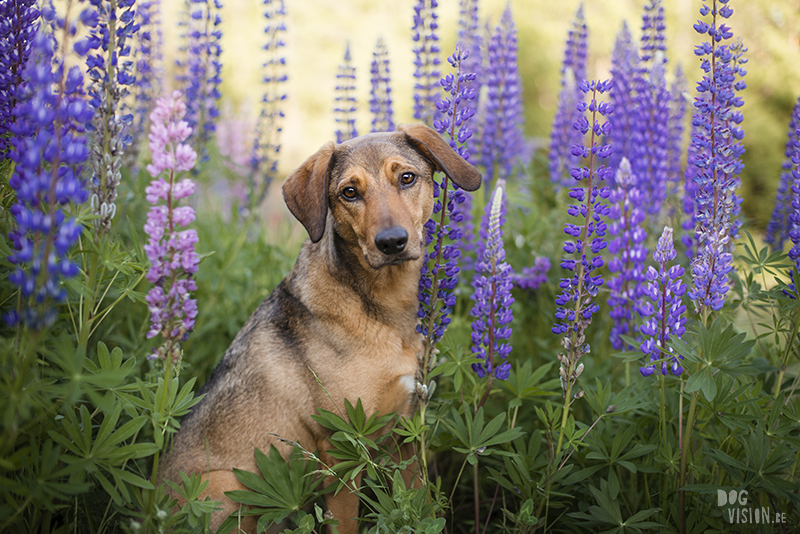 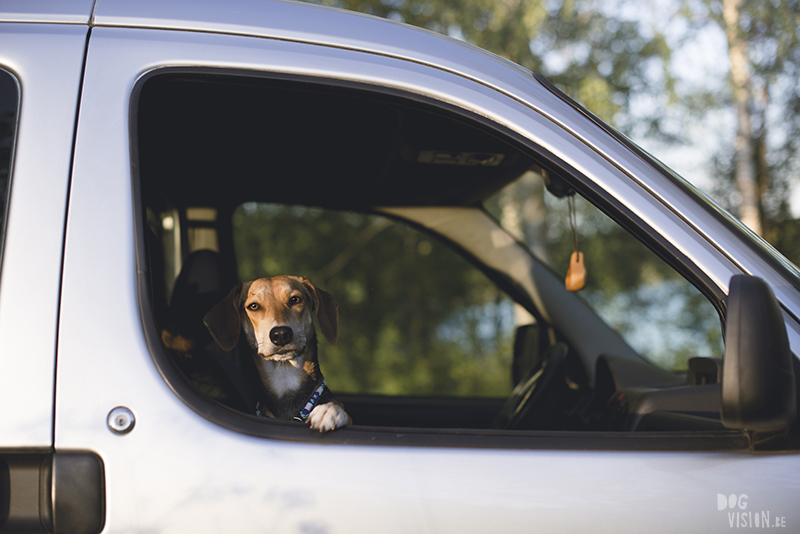 Oona was really enjoying this shoot and all the 1 on1 attention. She was super attentive and 100% focus. That is certainly not standard. A while ago I heard from someone who knows Oona that she was surprised at what kind of photos I could take of Oona.  Oona often had difficult moments, no attention, no cooperation, … A part of growing up perhaps. But there are several things that play a role in this. First of all, I sort out the moments and locations that fit her. Despite the great progress in training I can’t even dream of photographing her in the middle of a busy funfair for example. There is also a big difference between playing or strolling around and making a photo series. A photo series, that is what we see for them as “working” or training. We practice poses (tricks) and cooperation just like other dogs go to a dog school to work on their Good Manners and Skills of Educated Dogs. The biggest difference is that all of this also results in photos and we get to determine our own rules. What works for an obedience competition or for an agility course isn’t the best for a photograph. 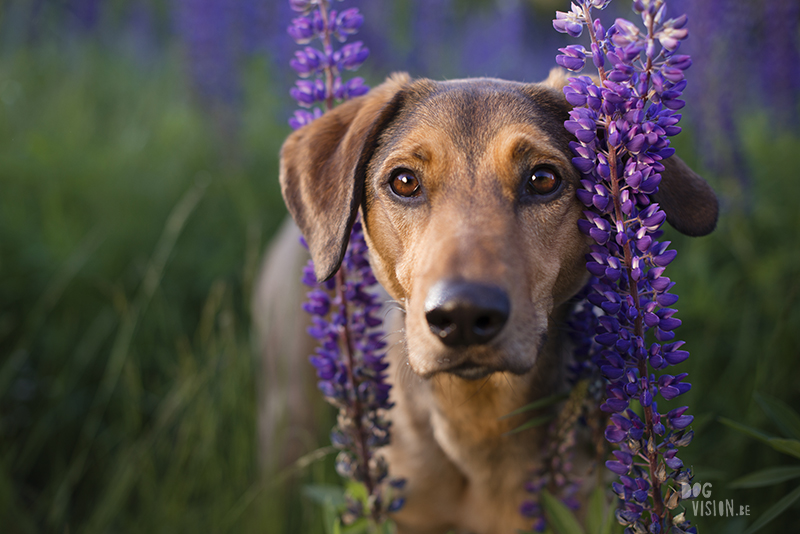 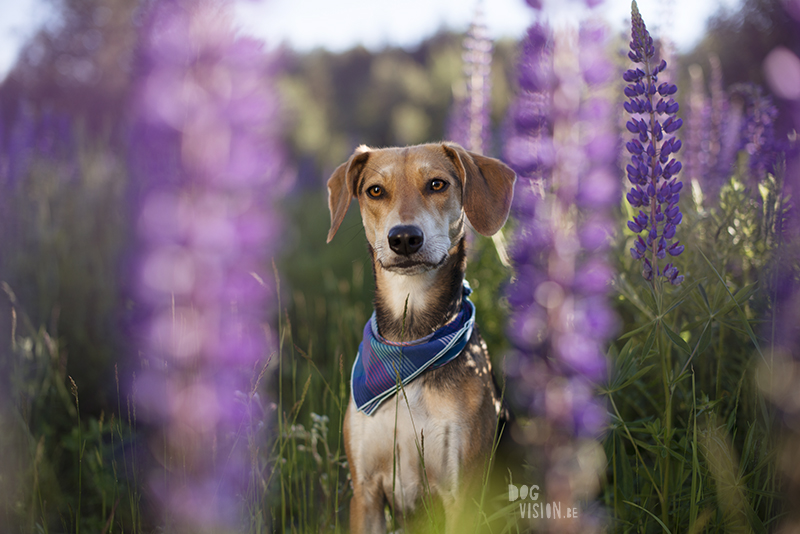 You can’t imagine how many mosquito bites I had to scratch after this shoot! And I can’t tell you either because in some places I had so many in the same place that it resulted in one big swelling. And one behind my ear still itches at the most unpredictable moments. Oh, I hate those buzzing beasts! And the best remedy – that I know of – against itching stinks terribly of vinegar.
While all of Sweden wakes up after a cold winter and goes into midsommar mode, including shorts and parties and turning to the sun like sunflowers, this period is often a nightmare for me. Pollen in the air, insects everywhere, the need for sprays against mosquitoes/ticks/ other critters, sweat odors and stinky feet on the bus, choosing between ugly light or getting up abnormally early, people who think you should tan, ticks checks every day, too warm weather for which I have to hide in the basement, what if it rains/gets colder / we go swimming / … clothing must be carried along, …

Yup, just give me -20 degrees and snow and I’m happy.
However, on a trip to Iceland a while ago I realized that the amount of mosquitoes and flies isn’t so bad with us, compared to an Icelandic mosquito season. At times we literally walked through clouds of bugs! And this was just the beginning, the guide said. A week later the stinging mosquitoes would wake up too.
Only for the photo did we remove the net that was on our helmet. And I washed my pants in the shower after this – marvelous – magnificent walk because I had crushed so many flies that it seemed as if I had *** my pants … 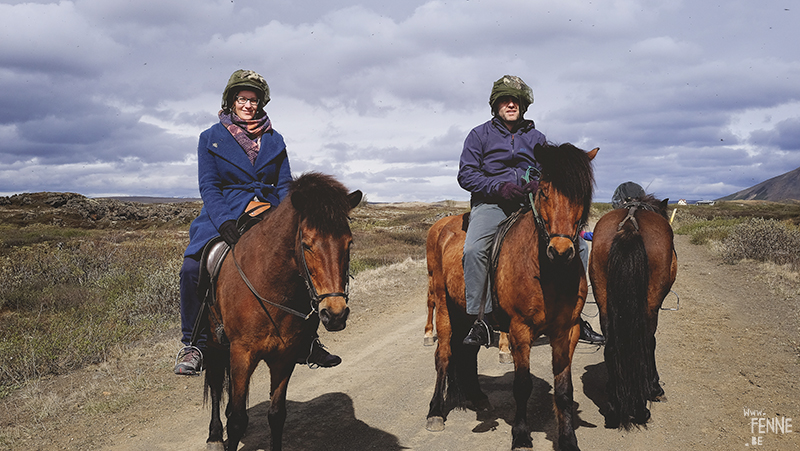 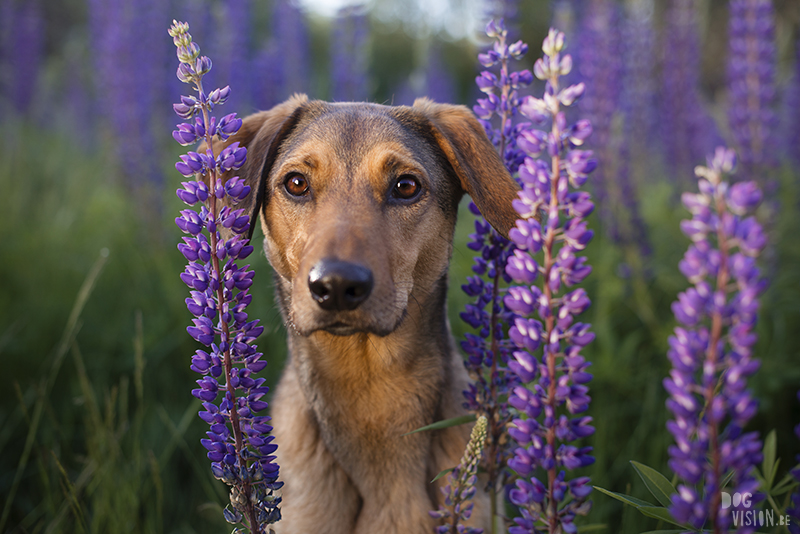 Have a nice week and see you later! x 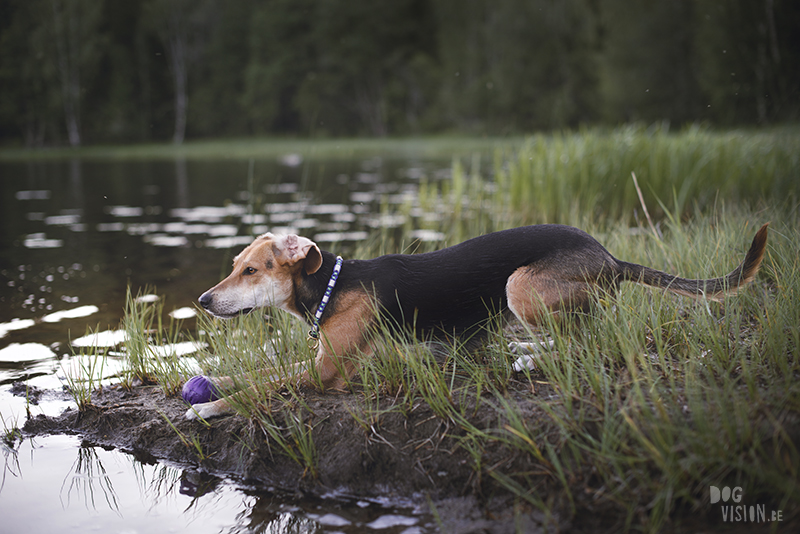